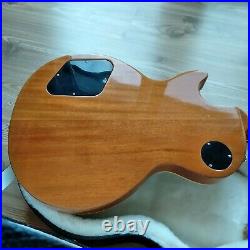 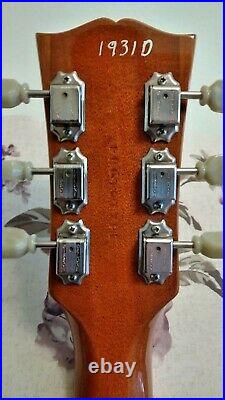 Long story short, cause you & me both know why you're here &####128578. May I remind everyone who is time and again returning to watch this beauty, this one's like taken out of the time machine, it's THAT pristine!